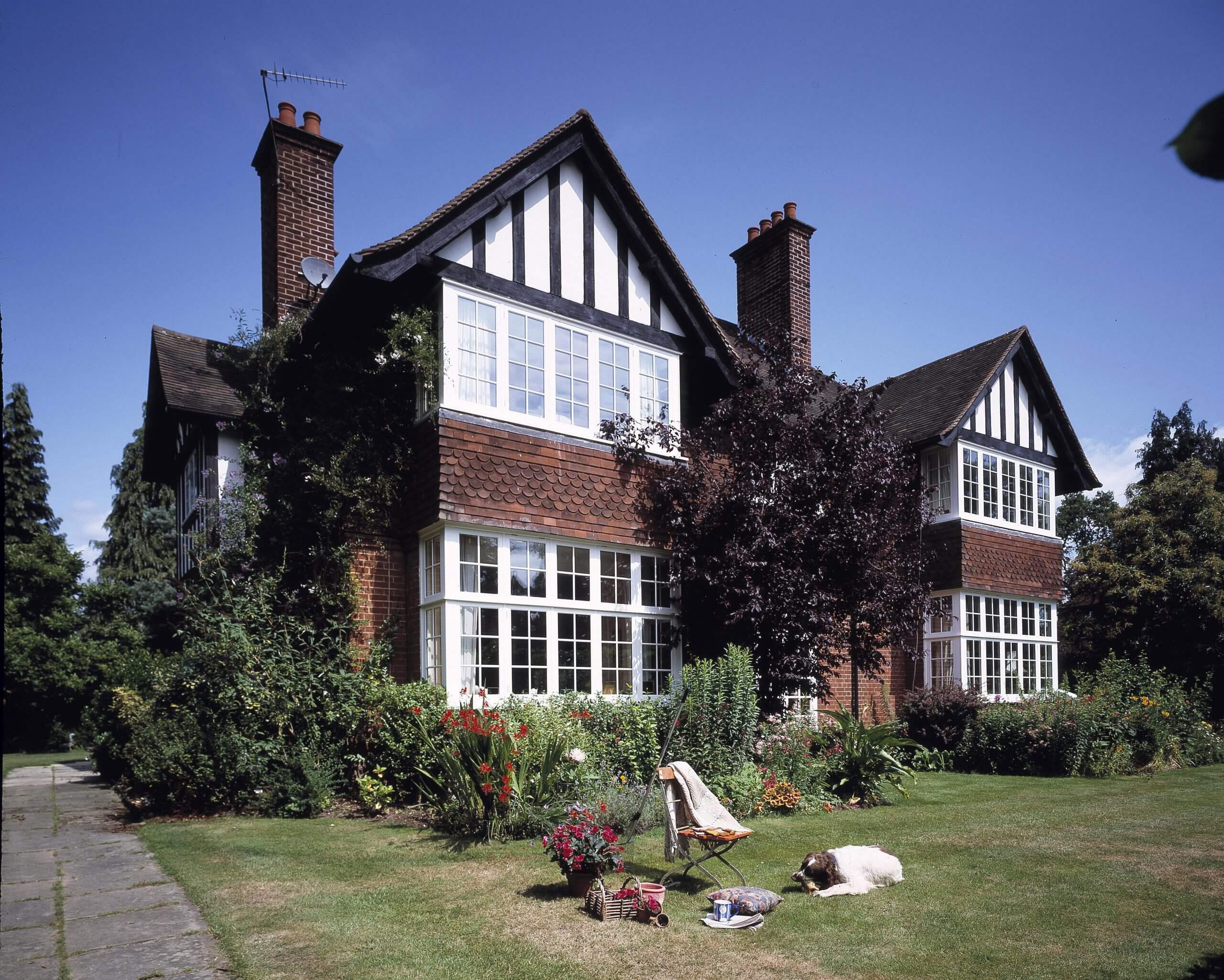 Manufacturers and Installers of bespoke

Here at The Original Box Sash Windows Company we’ve helped protect and prolong the beauty of period homes and streets for more than 40 years.

Get a free quote

Here at The Original Box Sash Windows Company we’ve helped protect and prolong the beauty of period homes and streets for more than 40 years.

Since our earliest days in London we have supplied top quality windows and doors to thousands of town and country properties that still look fabulous today.

Beautiful, solid and expertly fitted, what we make lasts and with our industry leading lifetime guarantees on timber frames and parts and 10 year guarantees on glazing, customers come back to us time and time again. Hardwood timber windows, French doors, bi-fold doors and front doors; we do it all. 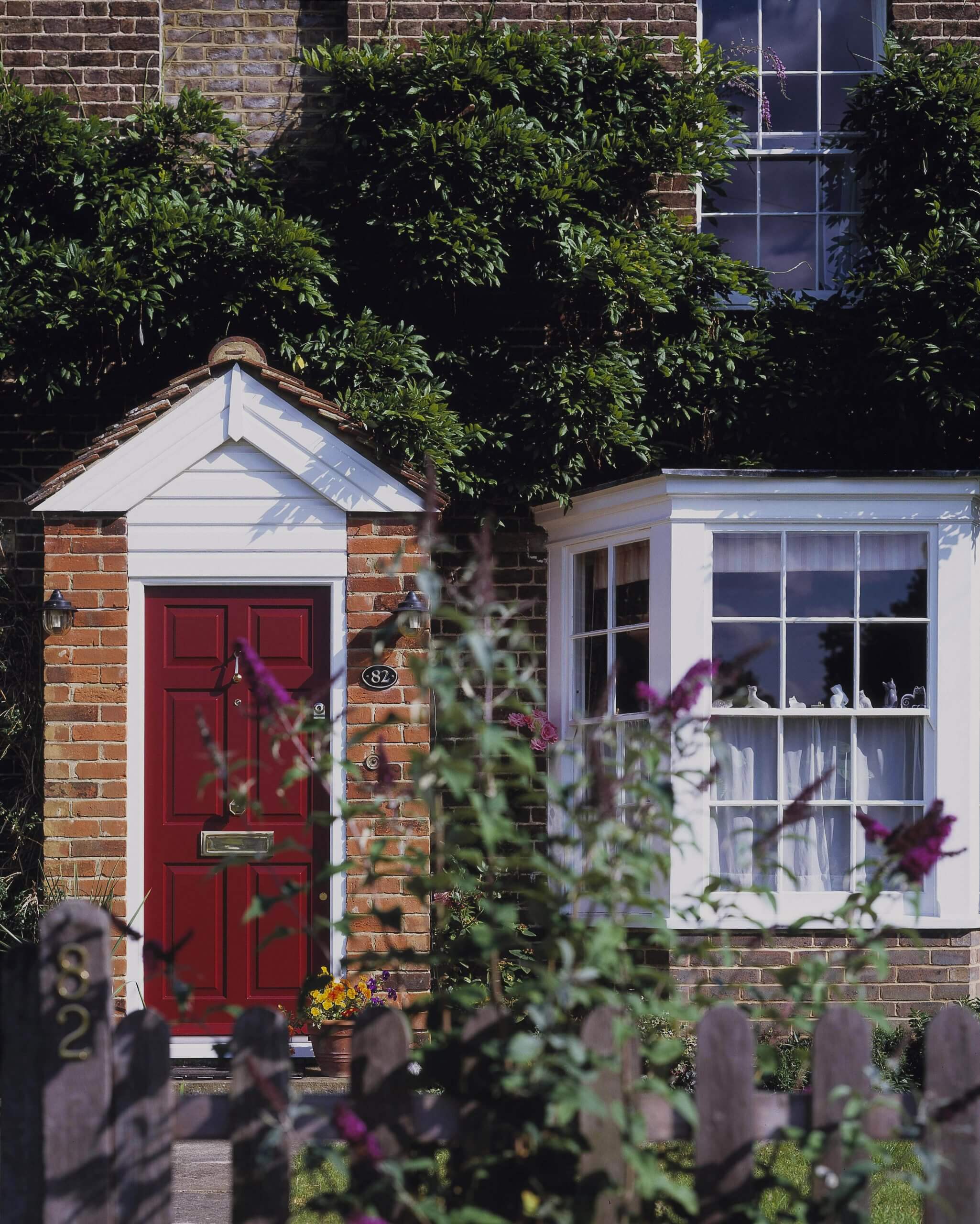 As the company who invented the construction method for double glazed timber sash windows (patented in 1995 and now released), we are justifiably leaders in the marketplace. So when you choose us, you can be sure you are choosing the best. Indeed, we are so confident of our craftsmanship, we encourage our customers to visit our factory and see their windows and doors being made (we will even buy you a lunch or dinner afterwards!).

Our traditional timber sash
windows and doors have delighted customers for over 40 years. Combining elegance with exceptional standards of performance, insulation, security and finish, our products are of the very highest quality.

We invented the double glazed sash window. A patent was recorded in 1995, which has since released the patent.

The History of Box Sash Windows

The History of Box Sash Windows

Glazed windows in various forms have been around for hundreds of years, but as far as ones that open for ventilation are concerned the earliest are probably the leaded Casement windows that became popular in Tudor times in the 16thCentury. Hinged at the sides and opening inwards, they were simple, effective, and usually had frames made of cast iron with small lozenges of shaped glass held in place by a lattice of lead supports. Glass was exceptionally expensive, a luxury item that few could afford. The more glass you had, the wealthier you must be, and the greater your social status. Though the majority of windows were often quite small as a result, there are however some spectacular examples in this era, most notably at Hardwick Hall in Derbyshire where the vast windows earned it the epithet “Hardwick Hall, more glass than wall”.

Moving forwards into the 1600’s, the next and perhaps most important development was the sliding wooden sash window in a box frame, a direct forerunner of what we still make today. Derived from the French word ‘chassis’, or frame, no-one knows for certain where the design came from – some say it was a Dutch invention, others that it was created by scientist and architect Robert Hooke. Either way a key advantage over casement windows was that they would allow ventilation in, while still keeping most of the rain out. These early examples, especially in the Georgian era, are immediately recognisable by having 6 panes in each of the top and bottom halves. Though still wildly expensive, glass was now more accessible to more people, and these larger windows became ubiquitous among the moneyed classes throughout England. With no need for external shutters, they also became an architectural feature in their own right, a look which is revered these days and preserved wherever possible. Very early examples can be found at Ham House in Richmond, Hampton Court, Kensington Palace and Chatsworth House (also owned by the Dukes of Devonshire, the creators of Hardwick Hall just a few miles away).

Initially these windows were built with the timber frame flush to the outside brickwork, but after the great fire of London in 1666 an inquiry many years later established that they had contributed to the spread of the flames, and henceforth they would have to adhere to a new building Act in which they would need to be inset four inches back from the facade, coining the term “recessed box sash” to describe them. These early examples were almost certainly held open with simple wooden wedges; at some point the idea of counterbalanced lead weights attached to cords was introduced, but no-one knows either exactly when this was, or who came up with the idea – suffice to say it was sufficiently brilliant that it’s still in use today.

The next milestone came in 1695. Having failed to increase income tax by a large enough amount the Government imposed a Window Tax which only really affected the wealthiest in society – the logic being the bigger the house, the richer the owner, the greater the number of windows and the more tax that could be raised. As a direct consequence architects started designing homes with far fewer windows, and many owners removed and bricked up ones that were already there to avoid the tax, something which can still be seen today in London in particular. It’s believed that this is where the term “daylight robbery” originates. Amazingly it remained on the statute books for 155 years, until 1851.

The next big innovation however came a little before that in 1832 with the development of plate glass. Suddenly relatively inexpensive, sash windows were suddenly in every kind of home – from cottages to mansions. It also allowed for a smaller number of correspondingly larger panes of glass to be incorporated, ultimately just four of them, two at the top and two at the bottom. The Victorians also experimented with a whole raft of new styles, in particular embracing the Gothic look with a pointed arch at the top. At around the same time casement windows that open outwards also made a comeback, and the new style of fashionable “French windows” became firmly established to give access to your garden, all of which are familiar to us today.

Fast forward to the present day and it’s believed that up to 75% of all sash windows are gone as a result of demolition, war damage, and often ill-advised modernisation, and UPVC is everywhere due to its low cost, low maintenance and insulation efficiency. Introduced from Germany in the 1970’s it seems on the face of it to be future proof – and yet while most of these will need to be replaced every 15 years or so a well-made set of hardwood timber sash windows will literally last a lifetime and beyond, at the same time preserving the very British heritage of our older homes in particular. Above all in these ecologically aware times what could be better than an almost entirely natural and sustainable product versus a mass-produced child of the petro-chemicals industry? Maybe history starts again here.

For more information or to arrange a home visit for a quotation please contact us on 01753 858196 or email info@boxsash.com

Thanks for geting in touch...

One of our team will be in touch as soon as possible. For all enquiries please don’t hesitate to give us a call on 01753 858196 or info@boxsash.com